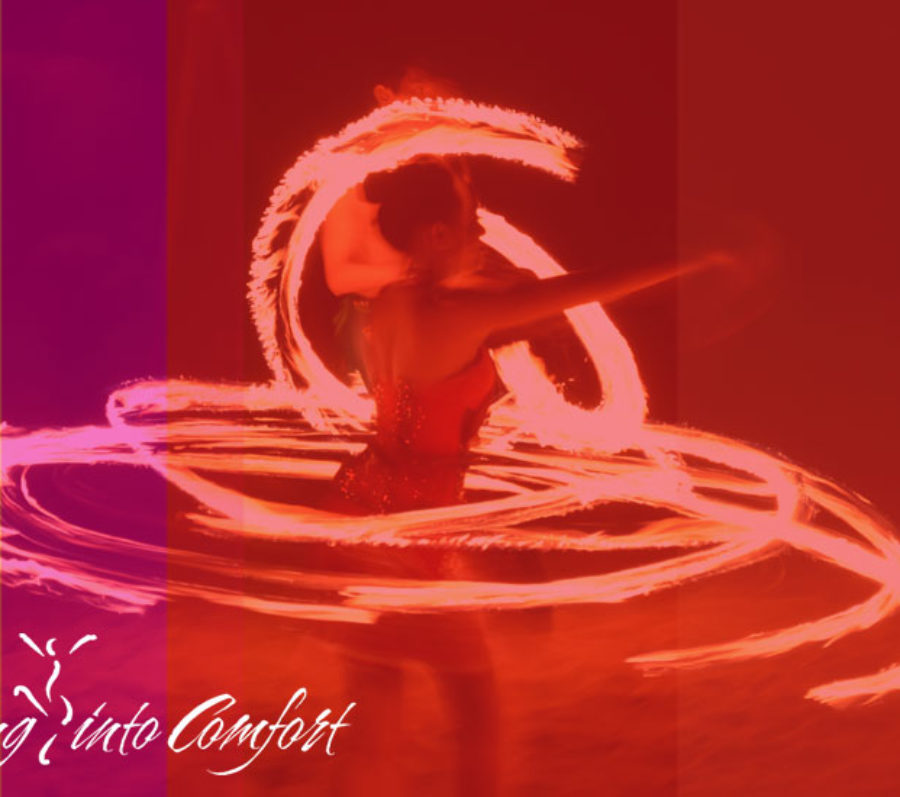 “Motivated,” you ask? What does that mean?

“Motivated” means ‘a commitment to moving into wholeness so strong as to be willing to endure, brave, the release of internal bracing that has been active for so long it has become the baseline of being.’

The bracing started as a desperate response to an overwhelming experience that threatened one’s very existence, one’s survival. It was a brilliant application of every means available for the purpose of keeping oneself alive. It was the throwing of all one had into the fight to survive, to live.

And it was successful, massively successful. So successful that one is convinced at almost every level of one’s being that one’s continued survival depends on it. Reflexively maintained within the strands of the nervous system, controlled below the threshold of consciousness, it’s become foundational to one’s sense of safety and security in the world – to let it go is tantamount to obliteration, annihilation.

But survival was achieved, back then, at the time; the problem now is that the “all clear, we survived!” signal did not register within the system, which would have released the survival reflexes and the patterns they moulded and returned the physiology to a neutral state.

The neutral state, the neuro-physiological state of well-being, is where the mind knows “I’m okay” and the biology carries on with nutrient uptake, immune-system maintenance, tissue growth and repair – the fundamental activities of daily living. This is the state of growing, of learning, the state that allows curiosity, and wonder. The state of relationship with others and the planet, connection, love.

The bracing is enacted by and in the biology to protect and preserve life; it is continued because there is a foundational conditioning, belief, that to release it is to perish.

The patterns in the fibers and tissues of our biology form the scaffolding, the platforms, for our emotions, our thoughts, for our cognitive experience. The experience of the self, the self-concept, “mind,” all rest within and on top of the biology. Patterns held in the tissues are reflected in the psyche.

One requires such motivation in order to endure the discomfort that follows allowing the bracing patterns to begin to ease up, because when one lets up on the bracing, one begins to feel the echoes and reverberations of the threats to which one was originally protecting oneself. The determination and motivation sustain one as these long-held vibrations move through, and pass, metabolized, assimilated – integrated – within one. No longer held apart, separate, at a distance, they lose their charge and they become a part of one, a part of one’s greater wholeness.

It is not a comfortable process. These vibrations, waves of sensation and emotion, are the effects of fundamentally threatening experiences, effects that we have held at bay for however long it’s been; for many, decades, sometimes for the lion’s share of one’s life, perhaps even generations.

As a human, one inherently has the capacity to move to a new normal, to in-corp-orate the new experience of allowing old patterns long-held in the body and psyche to be felt: to flow, to surge, to dissipate as they are assimilated into a new sense of oneself. A new normal that allows one to move forward, to grow, to attend to taking in and digesting one’s current experiences, and to look towards one’s future, a future no longer stuck in the past.

So, yes, “motivated.” At some level, one believes that the feelings and sensations one’s been holding at bay are the heralds of death. Letting go feels tantamount to allowing oneself to die – it’s that scary. So one needs to be committed, and oriented to the safety of the present moment and one’s environmental setting, to be clear about what it is one is doing and why.

The good news is that the waves of emotion and sensation don’t last forever. And as one builds the capacity to be with them, one opens up the doors to more joy at the same time. By allowing one’s system to let these long-held feelings flow, one opens oneself up to more connection, to organic healing processes, to life. 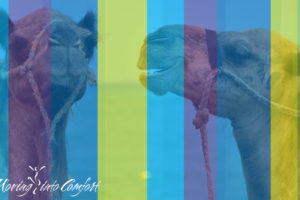 In their own words

This post is an invitation to anyone who has worked[...] 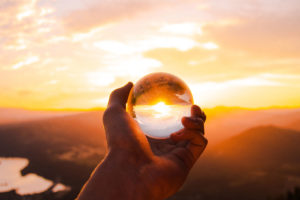 Welcome to Hopefullness, my blog about Moving Into Comfort. I’ve[...]