Swimming in the primordial ooze of the Self 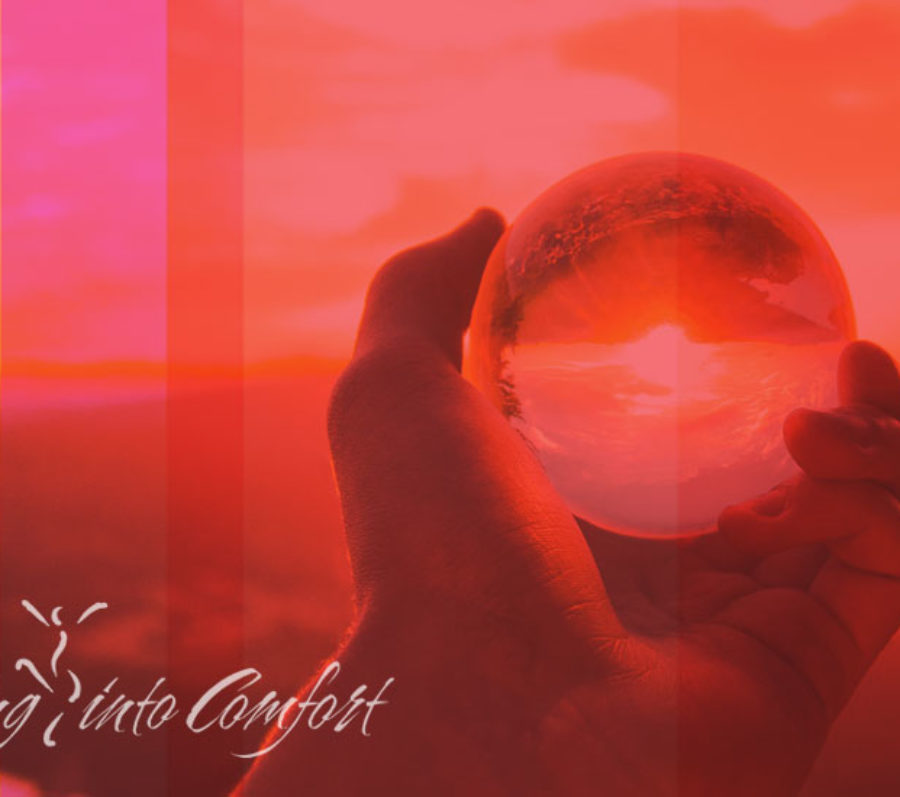 Swimming in the primordial ooze of the Self

“Seeing is forgetting the name of the thing one sees.”

My Feldenkrais® teacher, Dennis Leri, used to talk of our work as holding the potential of getting underneath the self-concept, to a more fundamental, primitive, realm of possibility for the self, and the opportunity for our clients to come back from there along a different trajectory, with a set of new possibilities for being, for organizing our sense of ourselves in new and different ways (because in Feldenkrais work we think a lot about how our complex nervous systems are organized), with new possibilities for moving through the world with a sense of agency and purpose.

Almost twenty-five years of experience and extended studies later, I’m still investigating this same territory with my clients – how can their experience of living embodiment be transformed for the better? How can they find relief, agency, power of body and mind to contribute in a meaningful way in life? To live out their sense of purpose, to make a meaningful difference in the world?

At the end of the Transforming Touch® protocol, my clients often find themselves in a state of being for which they have no words; sometimes they have no sense of language. We fluidly roll with that, gently moving from lying on the table to sitting up, standing, and moving to the “Integration Chair” where, comfortably supported, they can rest, allowing the visual world to come to meet their eyes, allowing all the moving parts to find a new order in their own time and in their own way, existentially: physically, emotionally, mentally. Frequently, after a few moments or minutes, unforced, the parts coalesce into a new organization, a “new normal” if you will, and the clients marvel in this new sense of themselves.

That sense of having no language, no concept to which to apply language, reflects an experience of the entirely new. Lawrence Weschler’s quote above captures the essence of this. To me, that no-language, inarticulate, state is the felt-sense of transformation, how it is to be in the process of transform-ing; language will follow, because language comes from knowing. In that no language place, something has not yet come into form such that we might know it, name it. Our experience in that moment is the primordial essence of be-ing.

In my office, we’re looking for settling into that state of primordial beingness, underneath language, underneath identity, self-concept, the place of infinite possibility, all our component parts not yet settled into the patterns and rhythms that come with organization. Sub-atomic parts, maybe. Here we allow ourselves to surrender our knowing, our pre-existing forms of thought, and allow our biology to take over, reign, for a time, in the safe container of this office, this space; not alone – I’m here, holding the space, to allow my clients to let go of the ties and beliefs that bind, allowing them to remix, reassemble, according to the infinite wisdom of the ages, of evolution, a deep organic intelligence; allowing the self to emerge, refreshed, new, open, curious; allowing the complex of our biological systems to hum in new-to-us ways that are old old old.

Now, after two decades of studying with greats such as Dennis Leri; having studied the transformational Generative Change work of Stephen Gilligan, PhD; the healing Transforming Touch® of Stephen Terrell, PsyD; the theory and clinical protocols of Steven Hoskinson’s Organic Intelligence®; the trauma healing work of Peter Levine, PhD’s Somatic Experiencing®; and more, I find myself essentially swimming in the same soup that Dennis presented decades ago in my professional Feldenkrais training: the art of facilitating a person’s access to these primordial states of infinite potential and shepherding their ability to nurture these experiential whiffs of new potential into ever more real-i-zed and embodied experience within their everyday life.

I offer several forms of session in my practice, all targeting healing and transformation, wholeness, new possibilities for knowing and feeling:

30-minute Transforming Touch® sessions in which we go straight to the table for the 7-point clinical protocol, with minimal talk work.

60-minute trauma healing sessions in which we add session time to the touch protocol to consolidate and facilitate integration of the gains from the session.

120-minute Generative Trance sessions in which we can explore the six domains of real-i-zing change in one’s life: cultivating a Centered-Open-Aware-Connected-Hospitable sense of oneself, honing a clear sense of one’s goal(s), clarifying one’s commitment to the goal, resources for achieving the goal, identifying a course of action, a plan, for achieving one’s goal, transformatively engaging with the inevitable obstacles, and sustaining one’s creative state of agency along the way.

I am also available to conduct custom trainings and workshops for teams and groups, and as a speaker.

Welcome to Hopefullness, my blog about Moving Into Comfort. I’ve[...] 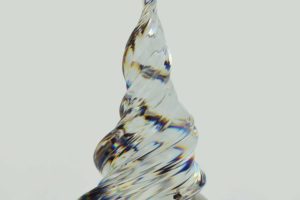 Water Flowing in a Spiral 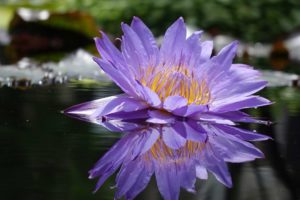 Change from the Bottom Up